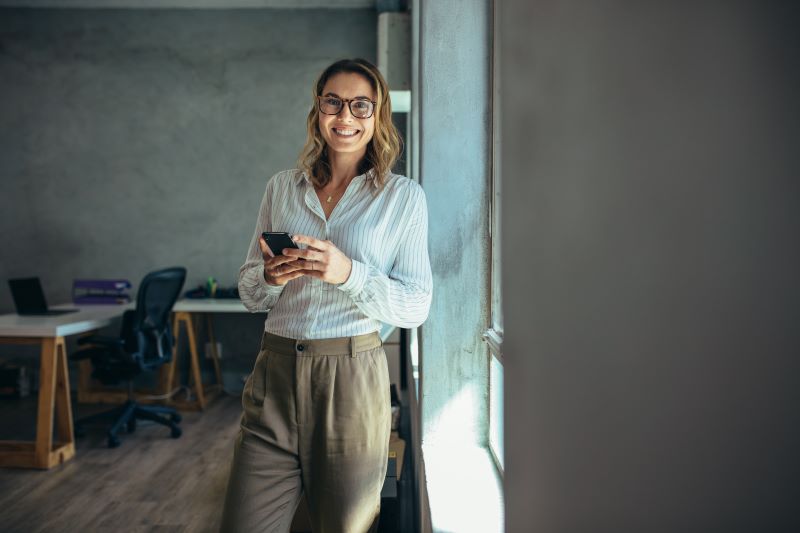 How To Build Your ‘Gravitas’

I have featured on some networking groups recently and the subject has turned to ‘gravitas’ or executive presence as it’s sometimes known. Having been told my presence or ‘gravitas’ needed some work at several points in my career, I consider myself an expert on this! So, I am lifting the lid on it in this post. It’s what no one ever tells you but what you need to know. Some of it is provocative and some of it polarising but it’s what I know to be true and it’s what I know works.

Have you been told you need to build your gravitas?

It was a word I got used to when I worked in financial services. Throughout my years as a VP and then as a junior Director, I often got told that I needed to ’have more gravitas’. I spent a lot of time trying to figure out what it was, then how to ‘get it’…. like it was some mystical superpower that I had yet to tap into.

The reality is, there is no easy definition. Gravitas is the person in the room who has ‘presence’ even if they aren’t the most senior person. It’s the person people listen to and take notice of even if they aren’t talking the most and it’s the person in the room who is listened to in a debate (and especially in a debate). It is intangible, it is abstract but you know it when you see and you certainly notice it when it is lacking.

So, if you have been told you need to build your gravitas or your presence or your profile, here are the strategies I used in my career coupled with some tools and techniques that I use frequently with my clients.

In short, don’t be too nice.

Whether you like it or not being too nice and too helpful lowers your value. It’s a ‘junior’ trait (I told you this was provocative). You give the impression you will do anything and everything no matter what, and that you have no boundaries or limits to what you will or won’t do. You will lose people’s respect. Also, if people who don’t know you see you taking notes or sorting out the coffees they will simply assume you are the most junior person in the room. Gradually after a while, people will see that you do these things consistently and will take it for granted. They will take advantage. It’s human nature.

I have a framework that I use with my clients that helps them work out what they should be involved in and where their time is best spent and every single one of them has used it to great effect and impact in the workplace as well as increasing their productivity.  Know what’s worth your time and what isn’t.

Minimise verbal mannerisms such as “um” and “you know?” and “you know what I mean?” and “like,” and any other filler words or phrases (e.g., “…at the end of the day,” and “to be honest,” and “In my opinion,” etc.). They make you sound overly self-deprecating, apologetic and waffly.  Be precise in your language. I know that’s easier said than done. I have a habit of starting with ‘you know’ at the beginning of the sentence as a way to ease into a topic but I know it doesn’t help me. I am gradually learning not to do it but it takes time and focus.

Watch the tendency to “up talk”—that is, don’t end declarative sentences or phrases with an upward inflexion, as if it is a question. Don’t get overly breathy, talk too quickly or use a high pitch. All of these lessen your impact.

I got asked to record myself once by a communication expert and it was an eye-opener for me when she gave me feedback. I am now trained on what to look for and get my clients to video or audio record themselves for the same reason and we go through the recordings. It highlights their blind spots and is truly enlightening for them.

When I worked for a board member at a former employer, I was surrounded by very senior individuals, male and female. There were a couple of women in the group who persisted in dominating meetings. It was as if someone had told them that the way to influence was to be the loudest and most authoritative person in the room. It wasn’t. After a while, people simply tuned out. It was genuinely interesting to watch and I learned a lot from it.

Being judicious about when to assert and on what, when to inquire, and when to use attentive silence is key to gravitas. When asserting your ideas keep them short, simple, clear, and contextualized by the current discussion. Don’t restate other’s ideas and don’t incessantly agree with others. Support is good but too much gives the impression you are too easily impressed or you don’t have a voice of your own.

When you are silent, be present by active listening and stay off your devices. Being on your phone, laptop or desktop in a meeting or on a video call is rude and rather amateurish. It gives the impression you don’t have enough of a handle on your day job that you can be fully present in meetings. Listen as if it matters. When asking questions, keep them on topic or message, short, and oriented toward “what” and “how” and certainly not “why,” and toward the future or present, rather than the past.

80 per cent or more of your communication is non-verbal — while that’s a common statistic, it’s often underplayed or disregarded.  How you show up physically — arms crossed or not, sitting back or forward, how stressed you seem, how fast you walk in and out of the room — these all shape or limit your impact among your senior colleagues.

I once had an employee who spent a lot of her time running from meeting to meeting in a rush. She always looked disorganised and chaotic and like her hair was figuratively standing on end all of the time. She came across as not being of herself which made me doubt her ability to be in control of her job. Be calm, collected and unflappable no matter the circumstances.

Don’t sit forward too eagerly in meetings particularly if you are using it as a way of showing you want to speak. Sit back but not so far back you are horizontal. Too laid back isn’t a good look either.

Noticing your body language is critical to establishing a strong executive presence so watch what you do and if you are not sure, ask a trusted colleague to watch you in action and give you feedback.

Arrogance and gravitas can often be confused. Too often we perceive arrogance (particularly if it’s subtle) as executive presence. It’s not. I witnessed this so many times during my career and it wasn’t actually at the really senior levels in the organisation. The individuals around the table had nothing to prove.

People who deserve their seat at the table don’t have to prove it at every meeting by being domineering or overbearing. Those who are self-assured don’t have to “win” with any particular idea, point, or deep thought.

If you don’t think you are prone to arrogance and you are the other end of the spectrum, this is a useful indicator when watching others. If you are faced with arrogance, don’t rise to it and don’t get into it. Treat those you don’t respect with respect, even if they don’t deserve it.

Gravitas requires finding within yourself the assurance that your value at the table is constant and worthwhile. We have established there is no need to be arrogant but neither should you be a shrinking violet. It’s natural, particularly when awed or even intimidated by the intellects or accomplishments of others around you, to devalue or marginalize yourself in subtle but noticeable ways. Don’t give in to such fear, but simply notice it in the moment, and dismiss it without reacting to it. Your value to the discussion remains constant no matter who else is in the room.

Use these tools and techniques and your gravitas will increase and your leadership will improve. Your contributions at the senior-most levels will have the impact and be given the consideration they are due.